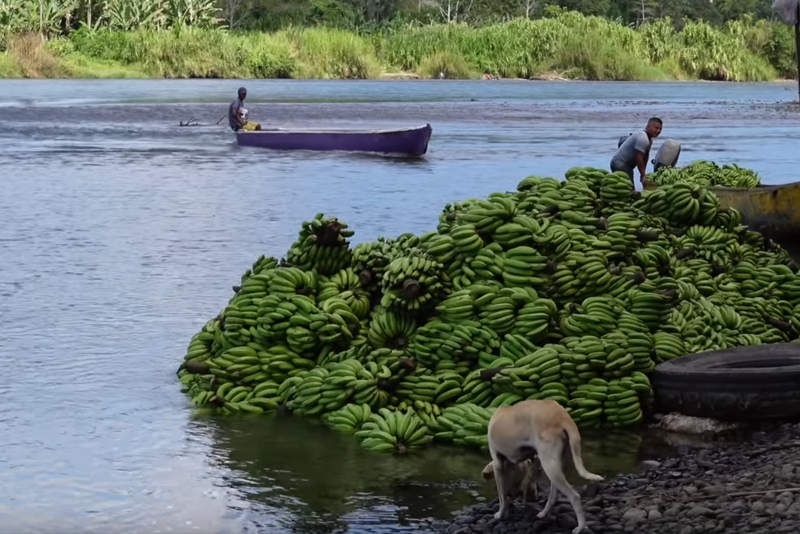 A chemical-free alternative produced in harmony with the environment.

It is becoming increasingly common for fruit and vegetable processing companies to include organic raw material in their product catalogs. Organic production has increased due to new global demands, in which consumers have chosen to prefer more natural or less processed end products that are grown in an environmentally friendly way, complying with high international standards that ensure the quality of the fruit.

Paradise Ingredients, for more than 40 years has been processing bananas in various ways, including organic banana puree, and although it is not the top sold product, is part of its products in order to satisfy customers who require their banana puree to be as natural as possible.

But why are Paradise Ingredients organic bananas different from those produced in the rest of the world? The secret lies in its artisanal production, our bananas are grown in an indigenous area of Costa Rica called Talamanca, is in this portion of Costa Rican territory that the magic happens, the inhabitants of the area cultivate the banana plantations as their ancestors did, respecting the environment in a fertile land, free of chemicals.

Talamanca location on the map of Costa Rica

Talamanca is in the province of Limón, Costa Rica. It has a privileged climate, from the humid tropic of its coast, rainforests, to moors such as those found in the Cordillera de Talamanca, this favors a rich biodiversity with enough presence of animal and plant species, its temperatures are warm, staying between 24 and 30 degrees Celsius, perfect for the bananas growth.

Talamanca is considered an area of great cultural value because it is part of the indigenous territory that Costa Rica still has, the two predominant ethnic groups in the place are the Bribri and Cabecar, both ethnicities with strong beliefs in the care of the environment and the treasure that means for them the gift of life.

Organic banana production in Costa Rica offers great opportunities for growth to this population, generating dignified jobs and an economic income for their families; they deeply respect the land, water and air and work to preserve these natural elements while they plant, maintain and harvest the fruit. Their experience lies in the fact that they transmit their traditional knowledge of planting from generation to generation, thus guaranteeing that the flavor and quality of the product is maintained year after year. 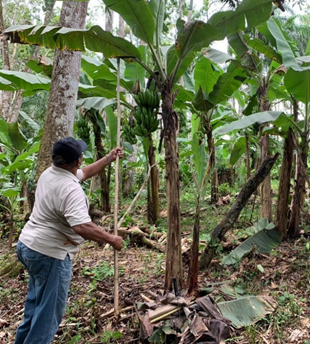 Its organic banana plantations are in the middle of the forest, the cutting and harvesting process is done when the banana is green, then the bananas are sent in a canoe down the Sixaola River. The green bananas are loaded into trucks that will transport the product to Paradise Ingredients, where in its ripening chamber they will await the appropriate period to be peeled and processed into puree.

Organic banana production brings with it countless benefits: organic farming eliminates the use of chemical fertilizers, herbicides, pesticides, hormones, transgenic elements and more that not only damage the soil and the environment, but can also harm people's health.

Paradise Ingredients makes regular visits to the farms and at the same time provides the necessary support and training so that they can perform their work optimally in Talamanca, this is part of Paradise's social commitment with the population of the area.

Discover more about our organic bananas in the following video: