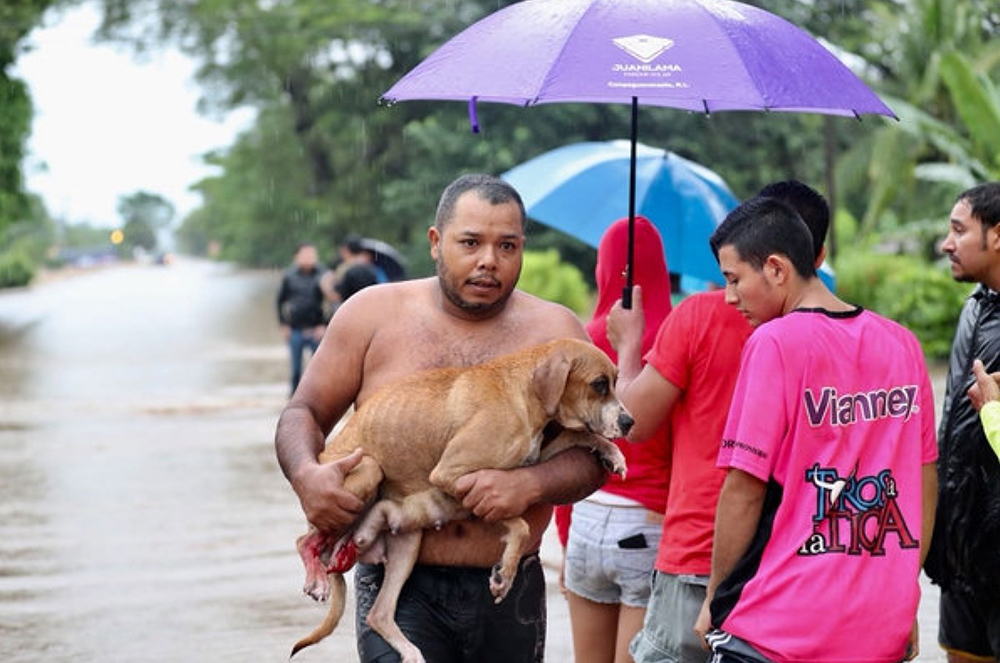 More than 5,000 people are in shelters around the nation after having to abandon their homes because of flooding and the risk of unstable ground.

“This is a critical situation, the likes of which Costa Rica has not faced for many years,” President Luis Guillermo Solís said (Source: Tico times).

Paradise Ingredients coordinated and donated 240 tons of green banana. This donation helped more than 300 families and their animals, including pets, cattle, hogs and buffaloes. 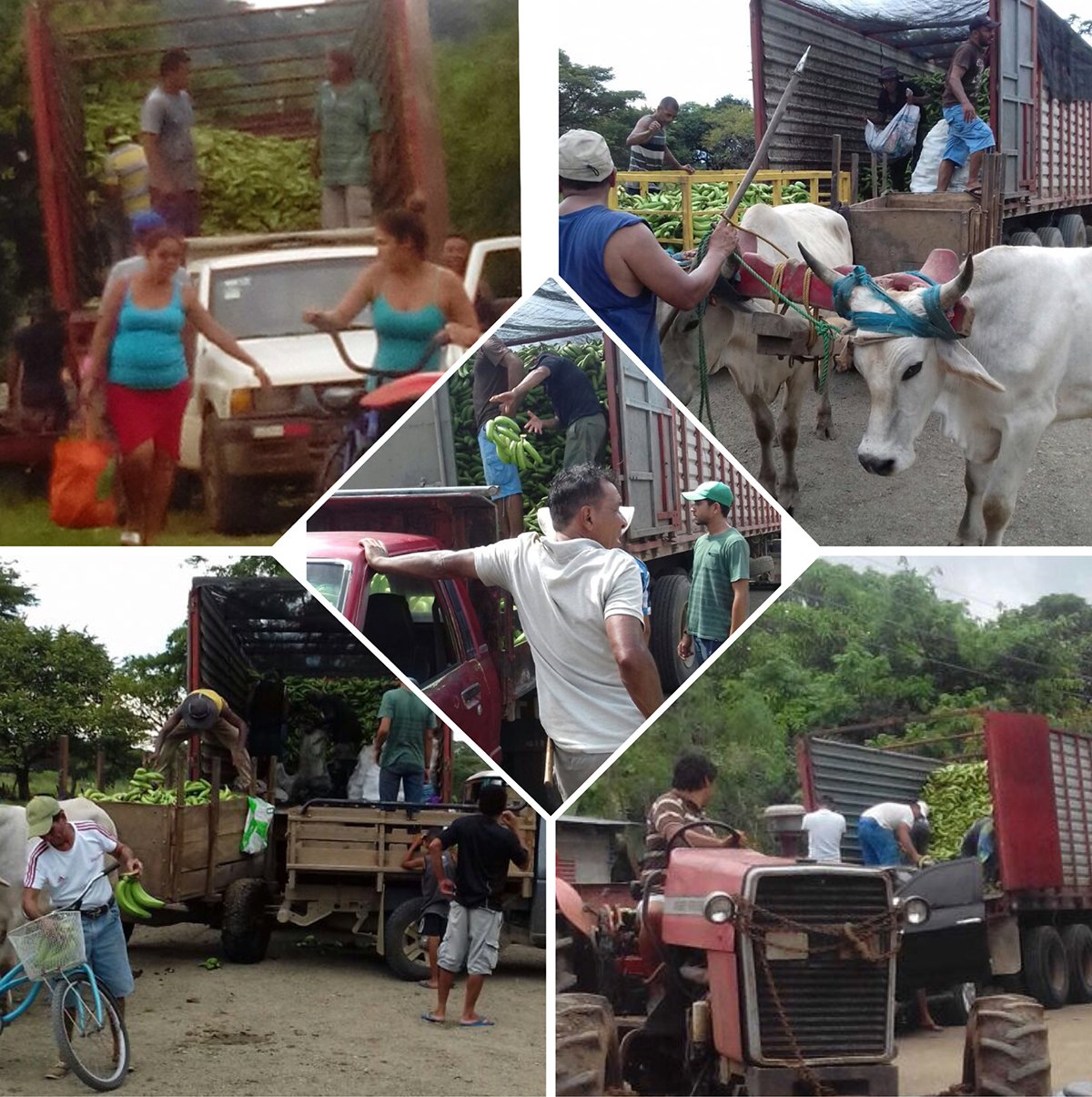